Resources to Educate Yourself On Black Oppression

There have been countless unjust killings of Black people that reflect the dehumanization of Black life in America. This eventually led to the creation of the Black Lives Matter movement in 2013 which became a platform for amplifying anti-Black racism.

From before the creation of this movement to the future, the responsibilities of white and other non-Black individuals have remained the same.

Part of being a non-Black ally of the movement is acknowledging personal privileges and that we cannot fully understand the lived realities of our Black community. However, we should actively educate ourselves on the systemic racism Black people have faced and continue to face in this country.

In a racist society, it is not enough to be non-racist, we must be anti-racist. – Angela Y. Davis

It is vital that we find ways to learn so we can use these lessons to inform our own behavior and biases not only in life but also within classrooms. ​ Below, you’ll find a compilation of many widely circulating resources that help us learn and do better.

There are a ton of books that break out of this country’s racist narrative and question deeply rooted beliefs of what we think America is. Read to better understand the conversation about racial justice and why it’s so important. Below is just a portion of the literature:

Shows and movies are also great options to become more informed about the Black experience in America.

-PODCASTS TO LISTEN TO-

Listen to the conversations and thoughts of great thinkers. It will always be important to talk less and listen more.

Stay in the know by following prominent figures and organizations in the Black community.

Having conversations with your kids about racism is tough and can get uncomfortable, but it’s vital to raise anti-racist kids amid the protests over police brutality. 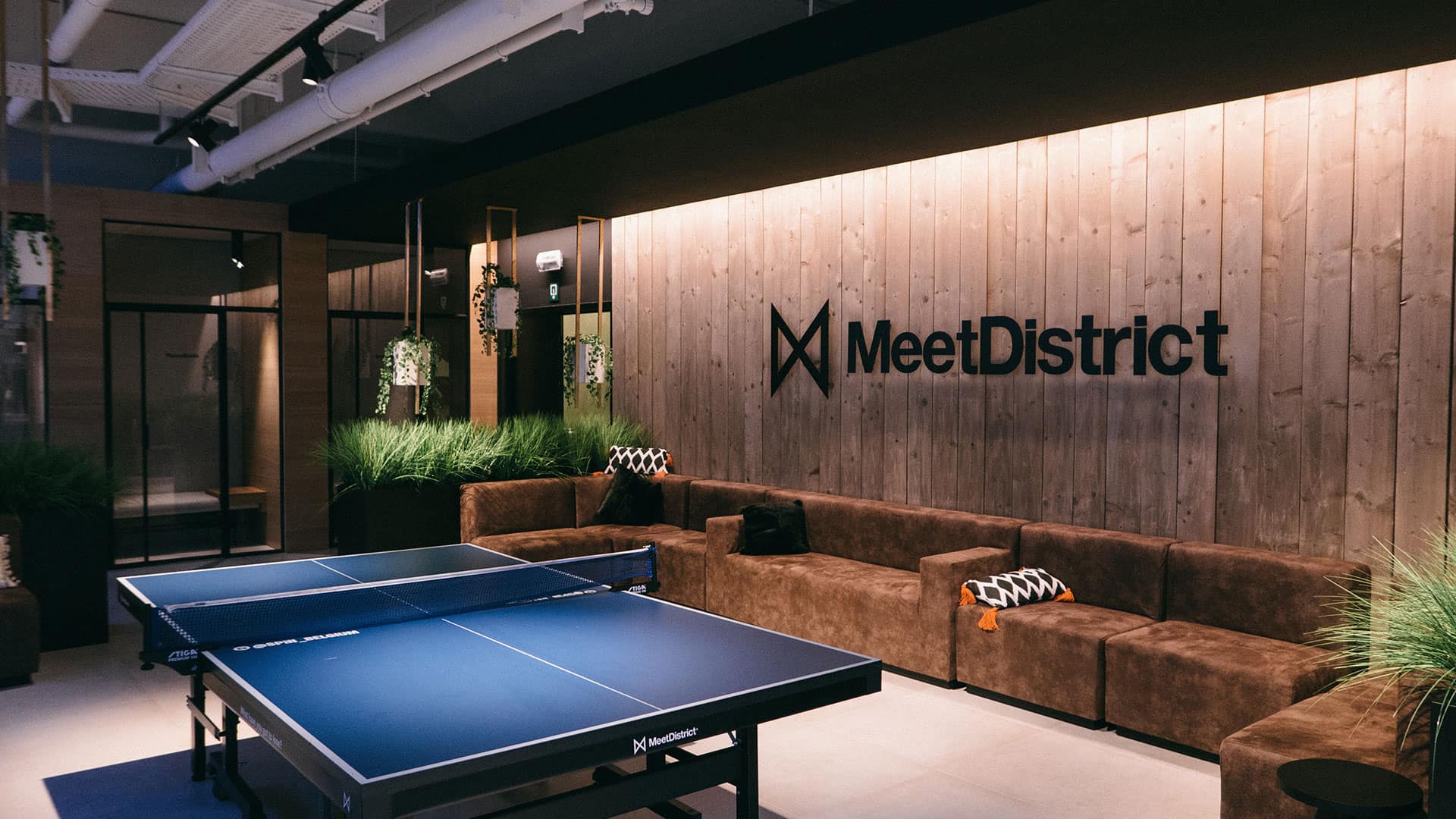 How to become a substitute teacher in CA? 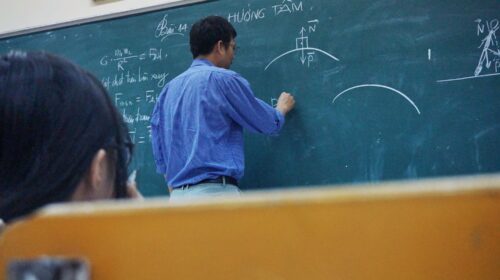 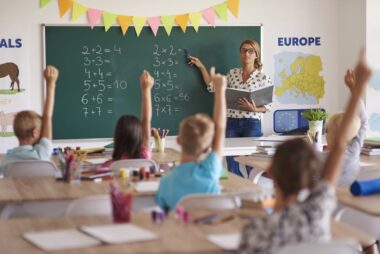 Hire A Teacher Without IRS Fines And Avoid Legal Risk